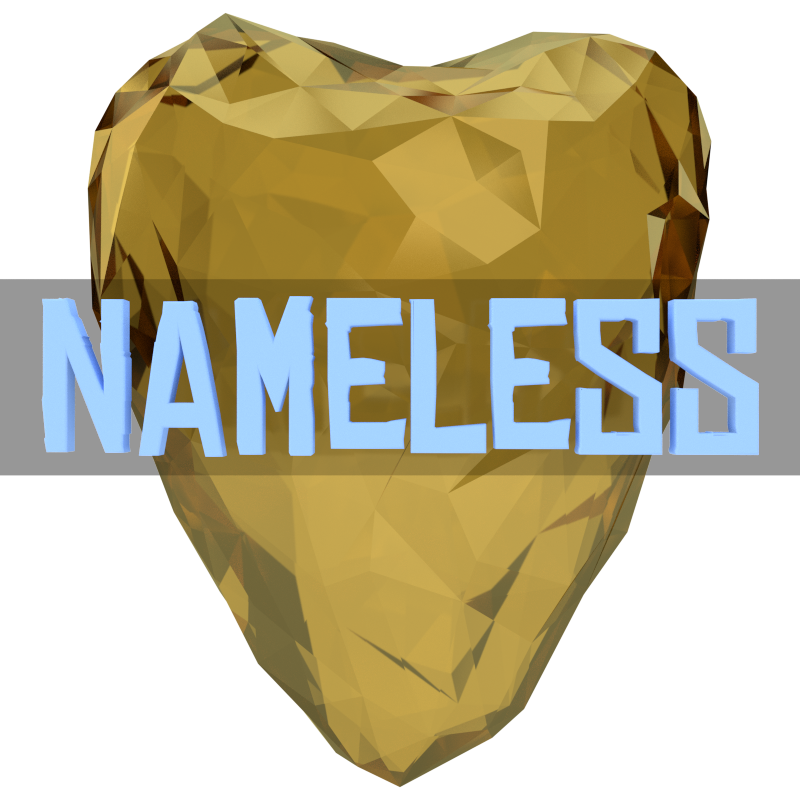 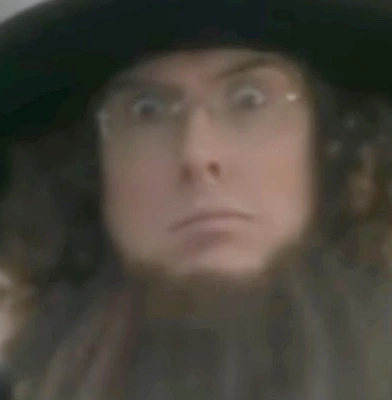 cpk03
1 day ago
Don't post templates if you are gonna ban people (me) for giving feedback. I don't appreciate what you did. Thanks! Connor K

VaneHD
over 2 years ago
Can you please accept my discord friend request? Thanks, Vane.
«1»

5 days ago
Banned from discord?


Alrgith, so from what I can see, the latest ban was because of "Ban Evasion", and the older one was something about "rude + keeps questioning rules + telling me I'm stupid and need to read the rules again when I highlighted the ruels he broke + claims it's not a rule."

Ah, in relation to something that happened 4 years ago.. to which i was unbanned for by samerton.

6 days ago
Banned from discord?

Fair enough if the ban is legitment, but all i remember doing was asking for help on a problem and then helping a few users with some problems.

10 days ago
Banned from discord?

Any particular reason i was banned from the discord?

18 days ago
How to make nameless mc ONLY forums

How to make nameless mc ONLY forums

You'll need to install it in the root directory of the subdomain, right now its installed in the folder /forums

20 days ago
Changing the Size of Logo URL?

Changing the Size of Logo URL?